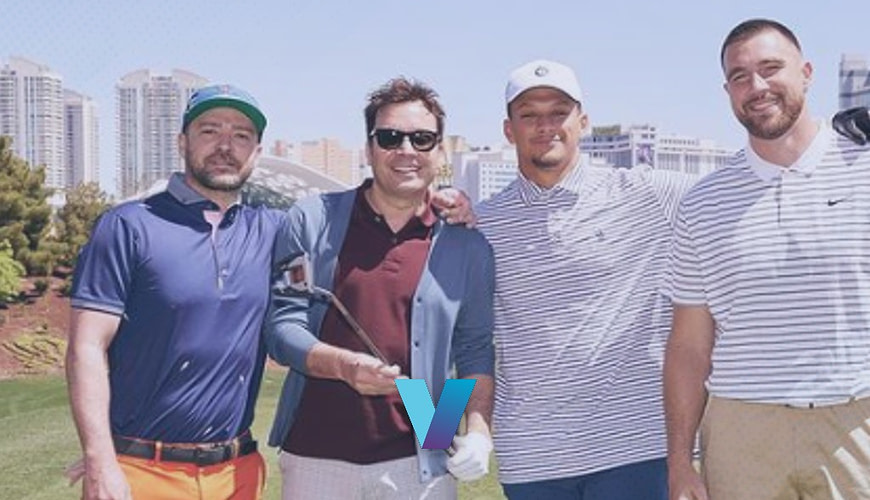 Now that the NFL Draft has wrapped up, it’s time to look ahead to the new campaign. Football fans are counting down the days for Week 1 to arrive, as there’s going to be plenty of drama leading up to things. In this article, we have our NFL AFC division winner picks for 2022. There’s going to be plenty of intrigue across the board, including the ever-so talented West.

Chiefs remain the favorites to win the AFC West

To no one’s surprise, the Chiefs remain the favorites to win the AFC West, but they’re of course going to have some serious competition to come out on top. All four teams have a shot at winning it, as the Chargers, Broncos and Raiders will be ready to try and silence Kansas City. That won’t be easy, though, as the Chiefs remain the team to beat here.

While KC lost Tyreek Hill via trade to the Miami Dolphins, Patrick Mahomes is still one of the best players in the NFL. Because of this, the team is always going to be a threat to not only win the division, but potentially win the Super Bowl as well. Having said that, don’t sleep on any other team in this division, especially the Chargers. They could surprise plenty of folks.

The Chargers were incredibly active this offseason, highlighted by the additions of JC Jackson and Khalil Mack. With those two now on the team’s defense, it really makes them even more stacked. Offensively, Justin Herbert will look to have another big year for the Chargers. He’s an incredible star himself, and big things are coming. Don’t forget about the Raiders or Broncos here either.

Per the best-rated sportsbooks, the Chiefs hold +155 odds to win the AFC West. Behind them, the Chargers are at +240, Denver is +260 and Las Vegas is +700. These NFL odds are pretty darn tight, which tells you it should be a fun battle from start to finish this campaign. With that said, we think the Chiefs will be too much to handle. We’re picking them to win the division.

Will the Colts be able to win the AFC South?

Elsewhere, NFL fans continue to ask themselves will the Colts be able to win the AFC South? After the team traded for Matt Ryan, their odds skyrocketed and they’re now No. 1 on the list over the Tennessee Titans. Ryan is a future Hall of Famer and people think he’ll be able to record a strong year for Indy come the 2022 season. He also knows he’ll have pressure on him, but he’s looking forward to the challenge.

“My body feels as good as it ever has. I think the rule changes have helped guys like myself,” Ryan said on his body after it was announced that he had been traded by the Atlanta Falcons to the Colts. “I’ve been lucky not to have had any major shoulder, neck or back injuries, which can derail you a little bit. I feel like there’s still a lot of football in front of me.”

Ryan clearly has the right mindset entering the new season, but the Titans aren’t going to go down without a fight. What makes things complicated for Tennessee in this case, though, is that the team will be without wide receiver A.J. Brown. In a huge stunner, Tennessee traded the superstar wideout to the Philadelphia Eagles during the first round of the NFL Draft.

No one saw this coming and people all over Philly are fired up over this deal. It’d be a shocker if Jacksonville or Houston pushes for the division title, but you never know what might happen. However, we’re going with the Colts to win the AFC South and get back to the playoffs. Agree? Check out our NFL betting sites and place a wager on Indy.

Colts to win the AFC South

The Bills should cruise to an AFC East crown

It goes without saying, but the Bills should cruise to an AFC East crown this season. Buffalo holds the top Super Bowl odds, as quarterback Josh Allen is ready to get this team over the top. The addition of Von Miller for the defense could prove to get that job done, as Miller just helped the Los Angeles Rams win it all this past season. That was huge for him.

The Patriots and Bill Belichick will always be a team to watch as well, but Buffalo, on paper, has what it takes to be one of the best teams out there for 2022. New England is a quality side, but we’ve got to give advantage to the Bills. Despite losing offensive coordinator Brian Daboll (new head coach of the Giants) the Bills should get things done. They’re our pick to win the AFC East.

Last but not least, we haven’t forgotten about the AFC North. The Cleveland Browns are the favorites to win the division after they traded for quarterback Deshaun Watson. However, the Baltimore Ravens and Lamar Jackson will have a big say in things too. This will be a battle that also includes the Cincinnati Bengals. This will be a toss-up, but we’re going with the Browns as our pick to win the North. 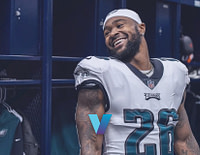 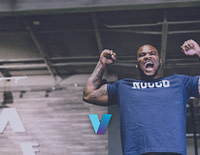 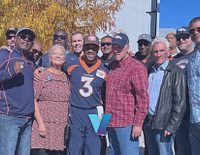 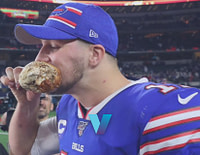