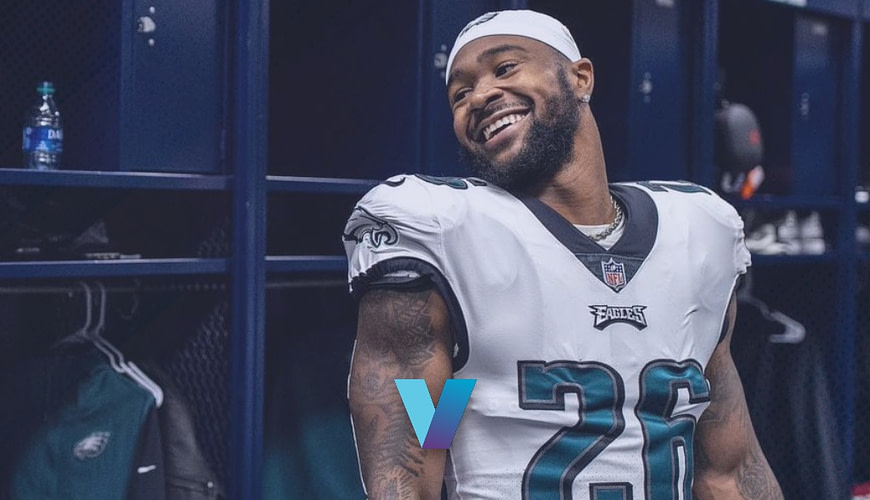 There are only six more weeks in the regular season for the National Football League and the pressure is getting quite high for teams to perform. With playoff spots on the line, the games this week are going to be crucial for squads. In this article, we have our NFL Week 13 picks for the 2022 season. Which teams will end up recording victories?

The Eagles are favored to take down the Titans

In one of the biggest matchups of the weekend, the Eagles are favored to take down the Titans. This contest will feature a boatload of talent, with plenty of eyes of course going to be on the ground game for both squads. Philly and Tennessee can hurt you with the aerial attack, but the running game has given opposing defenses nightmares all year long.

Starting with the Eagles, they’re now 10-1 following the Sunday Night Football win over the Green Bay Packers. This was a back-and-forth contest and the headliner was when Aaron Rodgers went down with his injury. Offensively, though, the Eagles couldn’t be stopped, with Miles Sanders and Jalen Hurts putting on a show, posting two touchdowns each.

As for the Titans, they suffered a rough loss to the Cincinnati Bengals. Tennessee had a chance to try and make things interesting late, but a tough penalty wiped away their chances of recording a win over Joe Burrow and Co. Against the Eagles, Derrick Henry and Ryan Tannehill will have to be at their best, there’s simply no doubt about that one.

The Packers should beat the Bears with or without Aaron Rodgers

In a tasty NFC North meeting, the Packers should beat the Bears with or without Aaron Rodgers. On Sunday night in Philly, tons of hearts dropped when Rodgers jogged back to the locker room after taking a hard hit. Per a report, Rodgers was worried that he suffered a punctured lung, but it turns out he’s dealing with a concerning ribs injury. His status for Week 13 is up in the air.

Rodgers has already said that if he’s cleared to play by the Green Bay medical staff, that he’ll surely suit up to take on the Bears, a team he has owned throughout his career. Despite it being a down year for Rodgers, there’s no questioning that he’s still an elite talent. However, if he can’t play, then all eyes will be on former first-round pick Jordan Love.

Love took the field in the fourth quarter for the Packers against the Eagles and he looked sharp. His night was highlighted by the long touchdown pass to rookie wideout Christian Watson. If Rodgers indeed can’t play, then the Green Bay faithful will still have a ton of belief in Love. He may not have a ton of experience, but he’ll be ready to prove his doubters wrong.

Per the oddsmakers, the Packers hold -138 odds to record a win, while the Bears have been set at +118. Chicago is coming off a Week 12 loss to the New York Jets, as they were absolutely dominated at MetLife Stadium. Green Bay needs a win to keep their playoff hopes alive. We think they’ll be able to travel to Soldier Field and post an impressive win over their rivals.

The Ravens will dominate the Broncos at home

In arguably the biggest lock of the week, the Ravens will dominate the Broncos at home. The Russell Wilson experiment for Denver has been a flop, with his contract being one of the worst in NFL history. The Broncos traveled to Carolina to take on the lowly Panthers on Sunday, and they somehow couldn’t do much of anything, recording an embarrassing loss.

As for the Ravens, they’re furious right now after they absolutely blew it against the Jacksonville Jaguars. Up for most of the game, the defense gave up a late touchdown to Trevor Lawrence and Co., costing them the game. Now, they’ll look to take out their anger on Wilson and Denver. This one could be ugly for Denver, as they are looking rough on both sides of the ball.

Baltimore currently holds -375 betting odds, and a win will keep their Super Bowl hopes strong. The Broncos are a mess and no one should have any faith in Wilson performing better than Jackson. There’s no question that we’re going with the Baltimore Ravens as our pick. Don’t even think about the Broncos in this one.