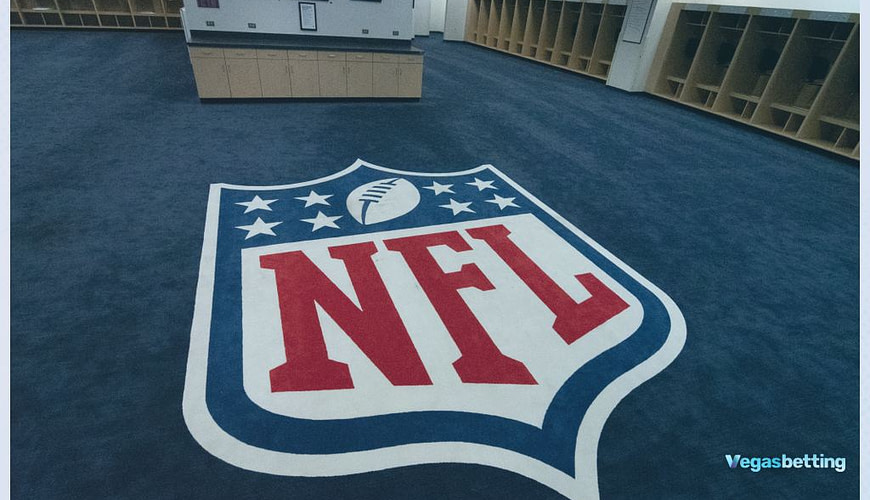 Come Monday night, the spotlight shines at Heinz Field. Pittsburgh will be set to host Chicago in what should be a fascinating game. The Bears and Steelers have both largely been disappointments this season. In this piece, we have NFL MNF picks Week 9 for Bears vs Steelers. Will Ben Roethlisberger be able to summon his Steelers to a home win in this tilt?

Steelers are modest favorites to win on Monday night

Heading into this clash of two desperate teams, the Steelers are modest favorites to win on Monday night. Pittsburgh still has some hope in the AFC North. The Chicago Bears, however, are four games off the lead in the NFC North. Chicago’s season is getting away from them fast. Meanwhile, Pittsburgh has managed to win three games in a row, in a very ugly fashion. Last week featured a 15-10 slugfest brawl victory over rival Cleveland.

While Roethlisberger is a veteran in this league and is able to make some plays, the drop off between him and a prime Ben Roethlisberger is dramatic. In seven games, the starting quarterback has just one 300-yard passing game. He does have four touchdowns and no interceptions in his last three games. He has become a 40-year old game manager who can win games late. The Steelers quarterback has three game-winning drives on the season.

The Steelers’ defense continued to make great plays against Cleveland, with stud pass-rusher T.J. Watt at the forefront. This included the forced fumble of Jarvis Landry late. Also, Pittsburgh did get a little lucky in this one. They lost their kicker due to a blown gadget play. Then, the aforementioned Landry dropped two key passes late which kept Cleveland from coming back. The result was a five-point Pittsburgh victory over a depleted Cleveland team.

Who is our MNF Week 9 NFL Moneyline Pick?

As for the Las Vegas sportsbooks, Pittsburgh holds -265 NFL odds to leave the field with a victory, while the Bears have been set at +230. Normally the home team prevails in a primetime Monday night game like this, and this case is no exception. Pittsburgh should be able to record a win here, which is why they are our pick to raise their win total to five.

Will the over or under hit between the Bears and Steelers?

A question everyone talks about heavily is will the over or under hit between the Bears and Steelers? Normally, we’d go with the under here because the quarterback play has struggled mightily at times on both sides. Justin Fields can be dangerous as a dual-threat from Chicago. However, too often, he gets stuck in his own little world as makes too many mistakes.

The last time we saw the Steelers in action was going up against the Clevland Browns in Week 8. In that win, Pittsburgh scored a mere 15 points. Roethlisberger led the way with his 269 passing yards and one touchdown. Najee Harris also rushed for 91 yards and added a score. Also, wide receiver Pat Friermuth caught a touchdown and four passes for 44 yards.

What makes Chicago a little dangerous at times too is simply Justin Fields at quarterback can throw off a defense. We’ve seen that happen multiple times this year. Will Pittsburgh be ready to stop him if he gets his legs moving well in Week 9? Mike Tomlin’s team should not be fooled, but the Steelers’ defense has had some issues with mobile quarterbacks before.

For the Bears to be 3-5 this 2021 season is not that much of a surprise. We think Pittsburgh will end up recording a 23-17 win on Monday night, which would cover the over/under of 39 points. The over has -110 odds, while the under also has those same odds listed. We’re going with the over, folks. Is this a pick one agrees with? Check out our NFL betting sites and place a bet on some action.

Steelers and Bearsto hit the over

Look for the Steelers to go downfield more

With Pittsburgh looking to go 5-3 on the 2021 season, look for the Steelers to go downfield more. Ben Roethlisberger can still throw a pretty good deep ball. Chicago has been burned repeatedly by deep throws. Most remember Matthew Stafford doing that twice in Week One on Sunday night football. The middle of Chicago’s defense can be attacked often. They got burned for 467 yards last week and more than 400 in Week 7.

The same can’t be said for the Steelers’ defense, as they did slow down a Cleveland attack that can strike quickly at times. The Browns managed barely over 300 yards of total offense and ten points in Week 8. Chicago does seem to struggle at times early, except for last week against San Francisco. Pittsburgh’s defense can be very intimidating especially for a rookie quarterback early.

Now, the odds for Pittsburgh to score the first is at a modest +141. Chicago’s odds to get on their opening drive are +232. With the ball in Roethlisberger’s hands against a struggling team… that could spell trouble for Matt Fields and his coaching staff. On the other side of the field, coach Mike Tomlin to be ready to roll early in this game. Expect Pittsburgh to be again trying to hold Chicago off the board late. Pittsburgh could blow Chicago out but the expectation of somewhat milder weather may help both teams on Monday night.

Our MNF Week 9 NFL Picks end with taking Pittsburgh, the over, and the score first prop.