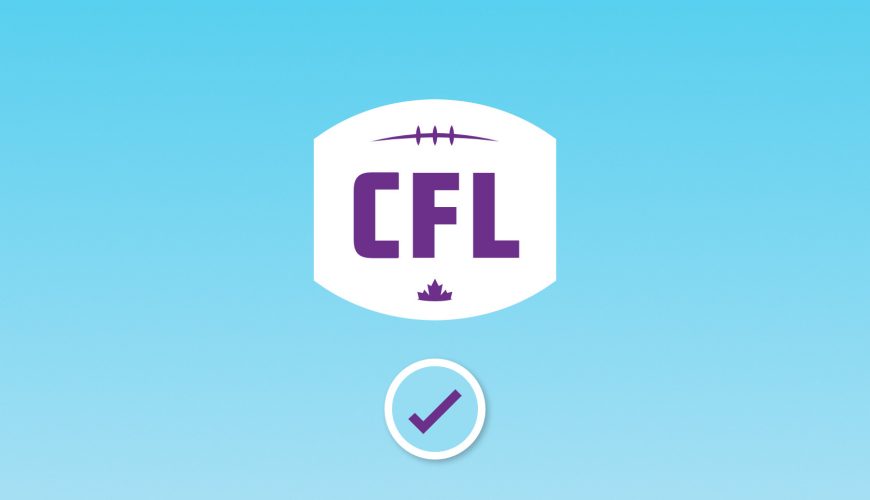 The Calgary Stampeders are out for revenge in the 2018 Canadian Football League playoffs.

The Stamps finished with the best record (13-4-1) in the regular season last year, only to lose in the Grey Cup final to the Toronto Argonauts. They are once again the regular-season champs (13-5-0) for a sixth straight year and the favorites on the football betting lines (+150) to capture their eighth league championship crown (odds provided by Bovada).

The Saskatchewan Rough Riders (+300) finished second in the West Division behind the Stamps, while the Ottawa Redblacks (+600) won the East Division title.

The Stamps (+150) are perennial regular-season champs, but they rarely seal the deal. The last time Calgary won the Grey Cup was in 2014 — the seventh title in the team’s history.

The top three teams in each division qualify for the playoffs, with the first-place team gaining a bye to the divisional finals. A fourth-place team in one division may qualify ahead of the third-place team in the other division (the “crossover”), if they earn more points in the season.

The BC Lions finished fourth in the West with 18 points, eight more than the Montreal Alouettes, who finished third in the East with 10 points. So, the Lions are the crossover team for the 2018 playoffs — the fifth time BC has played an Eastern team in the first round of the playoffs.

The Montreal Redblacks (11-7-0) won the East Division title, while the Stampeders captured the West. The divisional winners earn a spot in the league championship at Commonwealth Stadium in Edmonton.

The Stampeders finally broke a three-game losing streak in their last regular-season game to enter the bye week and the playoffs on a high note.

“The losses are good because we get to learn from them,” Calgary quarterback Bo Levi Mitchell said before the 26-9 victory over BC last weekend. “If you don’t learn from them that’s where it doesn’t count, it’s not worth anything.

“I think we’ve learned a lot from those losses. It’s helped us with the tight-game situations. Understanding with turnovers, when we win the turnover battle we’re 10-0. When we lose it, we’re 0-5.”

The Stamps have made it to the last two Grey Cups, losing both times to the Eastern representative.

Prediction — Calgary (+150). The Stamps will likely face the Redblacks in the Grey Cup. These two teams played twice this season, with Calgary easily winning both times.