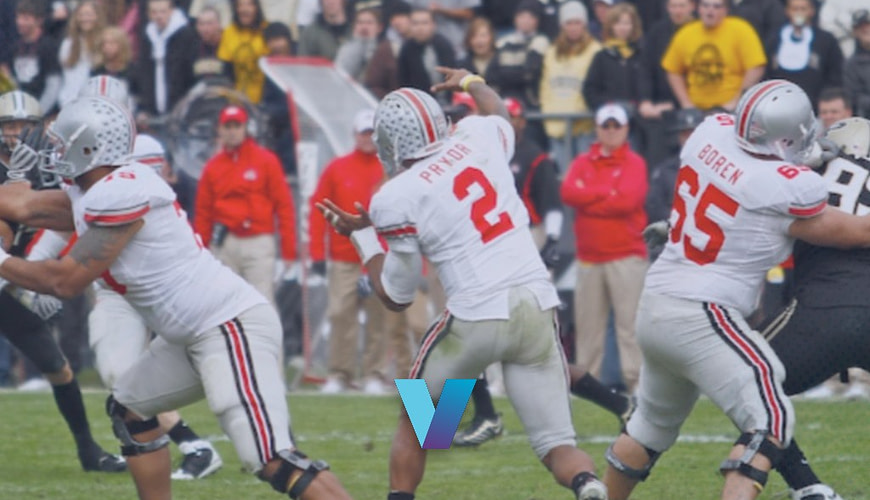 It’s already Week 5 of the NCAA football championships, and here we look at the latest outright winner betting and also name our free NCAAF betting picks for the weekend’s action.

Ohio State took the main plaudits for their win against Big Ten rivals Wisconsin on Saturday night. The 52-21 win was a dominant display, and it was a win that sent out a message to the rest of the NCAA.

Ohio came out of the blocks with the speed of a sprinter combined with the blows of a heavyweight boxer. The match was effectively over at the end of the first quarter (21-0). But that didn’t stop the Buckeyes from continuing to impress in the remainder of the match.

So, how have these results affected the betting to win the 2023 NCAAF National Championship?

Betting to win the 2023 NCAA Championship

The answer is that there has been little change in the betting to win the NCAAF 2023 National Championship. The Georgia Bulldogs (+195) and Alabama Crimson Tide (+210) are still the same. But behind them, there has been some movement, with the Ohio State Buckeyes seeing their odds shorten from +350 to +260, this on the back of their 52-21 win over Wisconsin.

Also seeing their odds move are the Clemson Tigers, albeit in the wrong direction. Following the vast amount of points they conceded in their 51-45 win over Wake Forest last Saturday, the Tigers are now out to +2000. This, after being +1200 before the match.

The fact that the Tigers needed two lots of overtime to secure the win also seems to have caused punters to lose faith in Dabo Swinney’s team.

The USC Trojans also saw their odds traveling in the wrong direction this week. They went into their match away to Oregon State at +1200. But after laboring to a 17-15 win, they are now out to +1600.

The above odds are taken from the best Vegas sportsbooks, including Bovada. For more details, visit our Bovada lv sportsbook review, where you will find the latest offers from Bovada, along with a whole host of useful information for betting in general. Now, let’s look at this weekend’s best matches and see if we can find some useful betting picks.

Ohio will look to improve on their 4-0 record and impressive win last weekend when they host Rutgers (3-1) at the Ohio Stadium on Saturday afternoon. In the latest NCAAF betting odds BetOnline has Ohio (-40) at -115 on the handicap, with Rutgers at -105 with a +40 start.

The Scarlet Knights were well beaten by Iowa last weekend (27-10) after winning their opening three matches. We all know by now how well Ohio did last week, so it’s an obvious pick, isn’t it?

Well, let’s hope this isn’t a case after the Lord Mayor’s show, and Ohio produces the goods again this week. We have to go with them on the back of that performance, so my betting pick is Ohio State to win on the handicap.

In one of the weekend games, the Razorbacks (3-1) took on the Crimson Tide (4-0) in Arkansas. The best Vegas sportsbooks have priced all three markets in this match, a rarity with the Crimson Tide.

In the handicap, Alabama is giving away 17 points, with BetOnline pricing both sides up at -110. There is no contrast on the Moneyline, where Nick Saban’s team is -720, with Arkansas at +540.

Alabama threw in a duff performance the last time they were away from home, only beating Texas 20-19. I will stick with them for this one, their first away match since that win, and make Alabama on the handicap my betting pick.

Finally, the Georgia Bulldogs, travel to Columbia to take on the Tigers. BetOnline is giving the Tigers a 28 points start and has priced them up at -102, with the Bulldogs at -118. That suggests the money coming in on the handicap opposes the favorites.

The total points spread is set at 54, with both over and underpriced up at -110.

The Bulldogs have uncertainties over the availability of a handful of players, which might be why they are drifting on the handicap. As for the Tigers, Luther Burden III is a doubt. Will all this affect the outcome? I’m not so sure.

But with a bit of uncertainty and the possibility of some players missing the match, I think under 54 points is the pick for me. 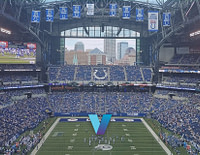 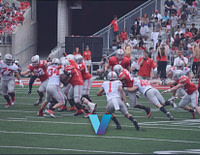 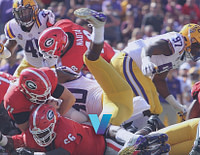 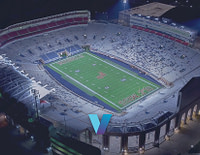