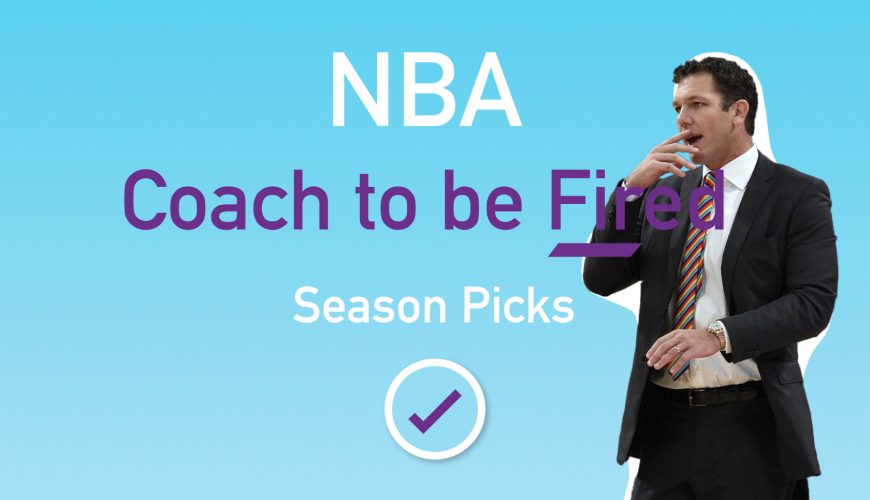 Home » News » Next NBA coach to be fired this season pick

While it’s been a memorable season for several NBA squads thus far this winter, the exact opposite can be said for other teams. Matter of fact, it’s been a campaign to forget for multiple organizations. So, who will be canned soon? In this piece, we take a look at our next NBA coach to be fired this season pick.

Unfortunately for him, Luke Walton is the odds-on favorite to be fired next in the NBA. The young head coach just can’t seem to get things done for the Sacramento Kings, who have struggled mightily once again this season. Fans were hoping Walton could help the Kings get back on track.

However, that simply has not been the case. As of this writing, the Kings are 13-21 and sit in 13th place of the Western Conference standings. They’re near the bottom of the rankings, with only the Rockets and Timberwolves posting worse records. Still, that’s nothing to gloat about for Sacramento.

After being fired by the Los Angeles Lakers as head coach in April of 2019, Walton was hired by the Kings shortly after. Many figured it’d be a chance for Walton to grow as a head leader, as there’s way less pressure in Sacramento than the huge market of Los Angeles. Instead, he hasn’t taken any steps.

The Las Vegas sportsbooks currently have Walton being fired next at +150. Things were only heightened after a recent, unfathomable loss to the Charlotte Hornets where the team blew a last-minute lead. While Walton is a nice guy, he’s just not a good coach. He’s no doubt our pick to be the next NBA coach fired.

Luke Waltonto be fired next

In addition to Luke Walton, Detroit Pistons’ Dwane Casey is another coach who could be on his way out soon. Casey is an easy guy to root for, but he’s also struggled to help get the Pistons back to their days of competing at a high level and making noise in the Eastern Conference.

Casey, who has been in Detroit since 2018, holds +250 odds to be the next coach to be let go. Throughout the year, the Pistons have no question looked like one of the worst teams in the NBA. They sit at the very bottom of the Eastern Conference standings with their 9-25 record.

Dwane Caseyto be fired next

It’d be one thing if the Pistons were at least competitive in some of their losses, but that has not been the case since the start of the season. Detroit is constantly being outplayed and unfortunately, they’re almost always being out-coached as well. This is a terrible sign for Casey, who is barely hanging on to his job.

While Walton is our pick to be the next coach to be fired, we also wouldn’t be surprised if Casey is let go in the near future as well. Fans are starting to lose patience with the veteran head coach and it’s hard to blame them. So, if you aren’t sold on Walton getting canned, Casey could be a smart pick too.

Which other coaches could be on the verge of being fired?

You may be asking yourself, which other coaches could be on the verge of being fired? Well, that’s a fair question, as several guys are undoubtedly on the hot seat and could be unemployed at any moment. Take former Atlanta Hawks head coach Lloyd Pierce for example.

On the morning of Monday, March 1, Pierce had +800 odds of being fired. In the middle of writing up this article for you Vegas Betting readers, the Atlanta Hawks announced that they were relieving Pierce of his duties as head coach effective immediately. In other words, the man was fired to start the week.

Now, Pierce will look to try and find another job, while Atlanta is turning to Nate McMillan to take over as the interim head coach. On top of Pierce, you know Walton and Casey figure to be the ones next up to lose their jobs. Also, Michael Malone is +1000, Scott Brooks is at +1200 and JB Bickerstaff is +1500 to be fired.

When was the last time we saw so many coaches on the verge of being fired in the middle of the season like this? It really feels like the numbers have grown tremendously this year, and who knows, things could get even worse as the season progresses.

Again, Walton is our top pick for the next coach to be fired, while Casey isn’t too far behind either. With that being said, it wouldn’t be a shocker to see Malone, Brooks or Bickerstaff let go in the coming weeks either. It’s a cut-throat business in the NBA. If you aren’t getting the job done, changes will surely be made. 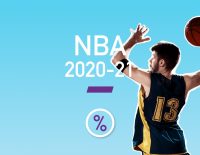 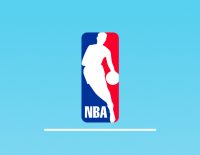