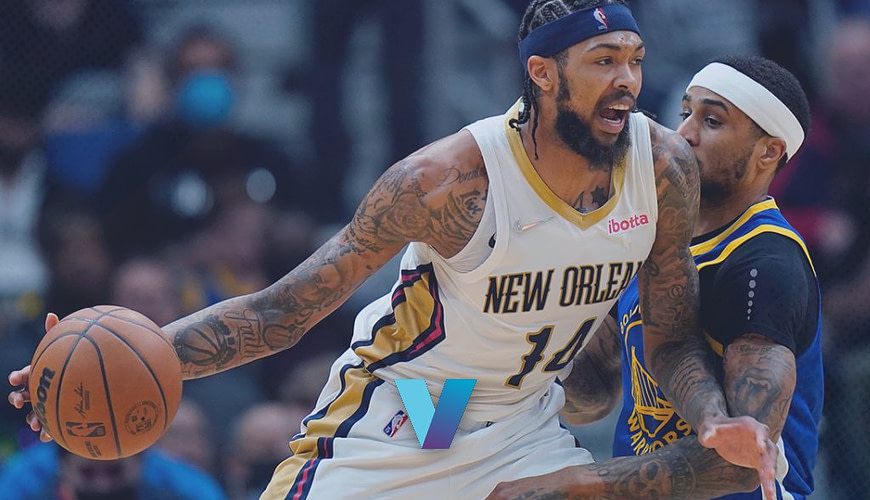 NBA Round 1 Games In New Orleans, Utah, and Minnesota

Those crazy NBA online betting sites are now moving their numbers much like how the scenes shift on Monday night. In this article, we have our early NBA Thursday Thunder Picks for a trio of Game 6’s. Will the home teams hold serve and force deciding Game 7’s? Or will someone breakthrough and end a series, maybe two? At VegasBetting, we dig deeper.

The second-seeded Phoenix Suns are still favored over the New Orleans Pelicans in Game 6. Yes, the game is back in New Orleans. Game 5 was basically a game where Phoenix made a statement in the first quarter and never looked back. The Pelicans were close at times but never truly threatened to lead. Phoenix scored 32 in the first quarter, went up by 12, and ultimately won by 15.

Digging deeper showed the emergence of Mikal Bridges. Also, the Phoenix Suns seemed to get past their three-point shooting drought. They made ten in Game 5 which had to feel like a series worth. That was led by Bridges who made all four of his attempts. Again, New Orleans watched as Phoenix finally started knocking down those shots that were not going in during the first four games.

Now, NBA Thursday Thunder Picks focuses on the following question. Does Phoenix have the resolve to finish off New Orleans on the road?

It is amazing how the Phoenix Suns are somehow just 1.5 point favorites in the odds. The hope was that the New Orleans Pelicans would have a little more value on Thursday. It is not that they don’t, it is more than expectations were maybe a 2.5 to 3.5 point spread perhaps. Either way, New Orleans possesses every opportunity to force this series to go the distance. One of the main reasons is perceptual that the Pelicans have more offensive weapons.

Now, Phoenix needed Mikal Bridges to have the game of his life with a game-high 31 points. He attempted 17 shots, six more than his previous series high and made 12 shots which were five more than his series high. It is safe to say Bridges probably does not hit 30 points in the rest of this series. The difference was again that Phoenix drained more of their “open looks” which had been missing for the last several contests.

This has the makings of being a series that goes the distance. Phoenix made their statement and now it looks like it is New Orleans’ turn. With Brandon Ingram and CJ McCollum having awful nights, the Pelicans could not make that push needed late in the fourth quarter. Expect a different Pelicans team on Thursday night as Jose Alvarado and Herbert Jones feed off the home crowd intensity.

New Orleans carries that youthful energy that can feed a team into a seven-game series. When they stole Game 2 the way the Pelicans did, that served notice. For one, the over at just 214 points could be considered low-hanging fruit, the moneyline is a given, and lastly that 1.5 point spread all go the New Orleans way. This NBA Thursday Thunder Picks here is worth a parlay even.

Dallas Has Momentum To Finish Off Utah

The NBA Thursday Thunder Picks for this Western Conference rivalry is trending towards an end to this series. That’s right. The Dallas Mavericks are a far different team than they were in Game 1. Luka Doncic lifts this Dallas team for better or for worse. Game 5 showed Dallas had a killer instinct to suck the life out of the Utah Jazz completely.

Even the two games Dallas lost have been very close. Game 1 could have gone either way without Doncic as the Mavericks lost by just six. Game 4 was that dramatic end where the Mavericks very well could have stolen that one-point contest. Dallas did not sulk after that defeat. They delivered an emphatic response which helps the Jazz to just 77 points as the Mavericks cruised to a 25-point rout on Tuesday night.

Honestly, Utah feels more of the pressure now. There’s no question. They could have been eliminated already. Utah cannot have Rudy Gobert and Mike Conley in foul trouble. Also, someone has to drain shots. The Jazz went 3-for-30 from distance in Game 5. Donovan Mitchell, their leading scorer, missed all seven attempts.

For this NBA Thursday Thunder pick, our best bet is to now take the Dallas Mavericks and the two points with a moneyline. After all, both picks come in at right around even money. Combine these two for a plus-money parlay.

Does Memphis and Minnesota Go The Distance?

The Memphis Grizzlies are favored in Game 6 against the Minnesota Timberwolves.

Several bookmaking sites like Bovada expected a long series between Minnesota and Memphis. The series has exceeded expectations. Give Minnesota credit as they nearly pulled out a Game 5 win before Ja Morant brought the house down to save the Grizzlies.

Luckily, the Timberwolves have the resolve to force this series to a Game 7. Karl-Anthony Towns and Anthony Edwards along with supporting cast have pushed Memphis in this series. They have done so in ways the Grizzlies never expected. It’s why Minnesota is another NBA Thursday Thunder Pick to win outright.

Below are some solid online betting sportsbooks to make some other Thursday night bets: 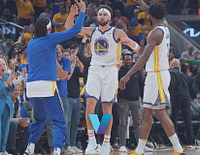 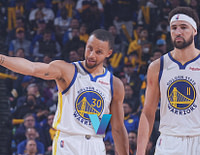 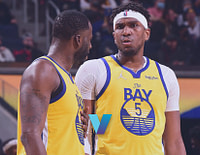 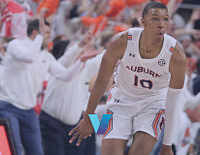