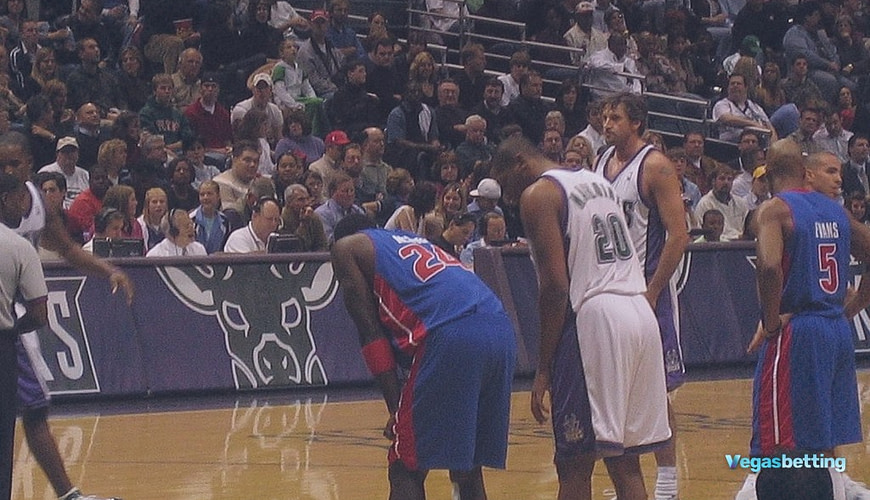 The opening night of the 2021/22 NBA Championship got off to a spectacular start on Tuesday with all four of the betting favorites in action.

Two of those sides, the Bucks and Warriors are in action again this week, and we’re focusing on their respective matches for this Thursday’s NBA betting picks.

The Milwaukee Bucks follow up their opening night NBA win with a trip to Florida to face the Miami Heat.

This match-up will be the Heat’s opening fixture of the regular season, while it is the Bucks’ second outing so far.

In the preseason Miami Heat had a decent run, winning five of their six warm-up matches.

The matches were against lesser opposition, but the Heat came through them with little problems and will be raring to go for their season opener.

The Bucks season couldn’t have gotten off to a better start.

Defending champs and looking to make a statement, Milwaukee completely dismantled the Brooklyn Nets by 127 to 104 points.

The Bucks got off to a flyer, racing to a 37-25 lead at the end of the first quarter.

The next two quarters were pretty even before the Bucks again stepped on the gas and took the fourth quarter 30-19, giving them a commanding win.

The victory sends out a message to the rest of the NBA.

BetOnline have this fixture neck-and-neck in the betting.

The run of preseason form shown by the Heat, along with home advantage, and the seven days since they last played sees the sportsbooks unable to separate the two teams.

If the situation is reversed, Milwaukee is the obvious favorite.

Most of the top sides in the Eastern Conference won 25 or more at home, showing where the Heat’s weakness is.

Given the high that the Bucks are on, I’m going to take Milwaukee to win on the handicap for my opening pick.

I’m not going to bother with the Moneyline with the handicap being so tight, so let’s move straight onto the total points market.

The Heat matches only hit the 224 points mark once in the preseason, while in the Bucks’ last match, that spread was beaten by 7 points.

In preseason the Bucks also beat the 224 points mark whenever they won. So as I think they will win this, I’m going for over 223.5 in the total points market for my next pick.

Moving onto the next of Thursday night’s matches I’m looking at, and it’s the Warriors at home to the Clippers.

The Warriors got their season off to the perfect start when they beat the LA Lakers 121 to 114 at the Staples Center on Tuesday.

The Lakers were 6 points to the good at the halfway stage, but then Golden State took charge and dominated the second half of the match, particularly the last quarter which they won 38-29.

The question is, was it a great performance from the Warriors, or is it the case that the Lakers are on a downward trajectory?

Either way, Golden State should have too much for the Clippers when they meet in San Fran on Thursday night.

As for the Los Angeles Clippers, this is their first regular-season match of the 2021/22 NBA Championship.

The preseason so far has been poor for Tyronn Lue’s side. They’ve lost their last three, with two of the defeats in double figures!

So, this isn’t the sort of match you need whilst you’re struggling!

The Vegas sportsbooks have the Warriors as clear betting favorites to win their second match of the season.

As the Moneyline has the Warriors down as such clear favorites, I think -3 on the handicap looks a touch generous to me.

So I’m taking Golden State Warriors to win on the handicap for my next NBA betting pick.

On the total points market, the Warriors comfortably cleared the 226 mark in their win over the Lakers.

In the preseason, they cleared it in three out of six matches.

For the Clippers, they cleared it twice in their four pre-season matches. Only once was there clear daylight though, and that was in their 122-114 defeat to the Mavericks.

As I see the Warriors winning, I expect them to dictate the direction of the match. So with that in mind, I’m going for over 225.5 in the total points market for my final pick. 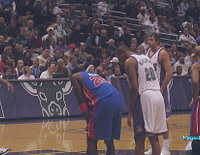 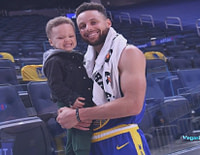 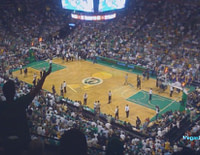