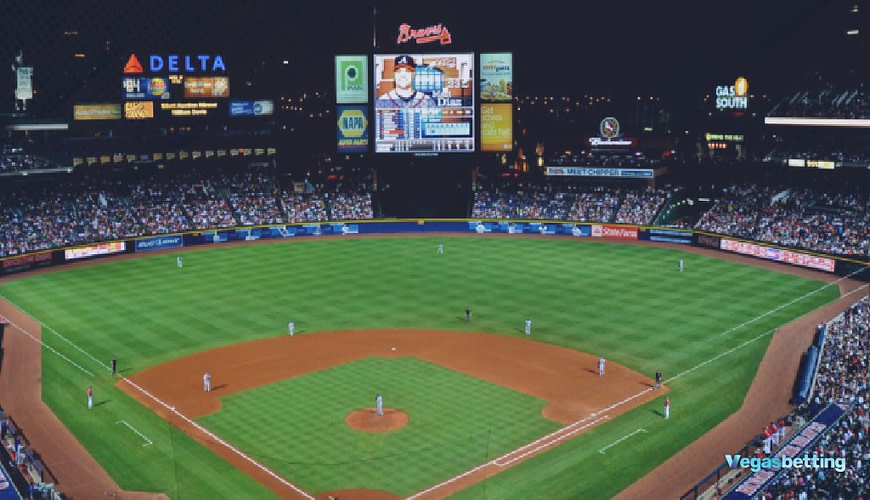 What a thrilling postseason it has been for Major League Baseball. We’ve seen some top contenders already bow out, of course highlighted by the San Francisco Giants, a team who had the best record in baseball during the regular season. Now, the Fall Classic is around the corner. In this piece, we have our MLB World Series picks with the Fall Classic almost here. Who will take home a ring?

Houston is the favorite to win it all

As you might have been able to guess, Houston is the favorite to win it all. While there were some injury concerns for the team leading up to the postseason, they’ve been able to overcome that. First, the Astros took down the White Sox 3-1 in the ALDS. Chicago was hoping to keep their hot play going, but Houston had other ideas, as they sure looked dominant.

Now in the ALCS, Houston has been paired up with Boston and they’ve also looked great. The Astros have used excellent pitching and hitting to get the job done thus far in the postseason and that won’t stop. This team is looking as strong as ever, which is bad news for the others still in contention.

Speaking of hitting, we’ve simply got to bring up the play of star infielder Jose Altuve. The veteran has been superb at the plate. In Game 5 against Boston, Altuve stepped up huge for his team, blasting a solo homer to left in the top of the eighth inning and his team down 2-1. Houston went on to win that game 9-2. Altuve got the party started with his big-time homer. He’s just got a clutch gene.

With Altuve, Carlos Correa, Alex Bregman and others ready to deliver, the Astros are looking like a force. According to the Las Vegas Sportsbooks, Houston holds -105 MLB odds to win the World Series, while the Braves are +170 and the Red Sox are +1000. While everyone thinks that Houston will be able to bring home its first title since 2017, we’re actually going in a different direction.

The Braves are our pick to win the World Series

You might think we’re crazy here, but we’re indeed not going with Houston to win it all. The Braves are our pick to win the World Series, as it really does feel like the magic won’t stop for the NL East powerhouse. After a disappointing start to the season for this side, Atlanta has more than turned things around. The pitching has been awesome. The hitting and fielding? Even better.

That’s exactly what we’ve seen in the postseason thus far. To open play in the NLDS, Atlanta was paired up with the Milwaukee Brewers and they took the NL Central champions down like bosses. They then shifted their focus to the Los Angeles Dodgers in the NLCS, and the team looks downright brilliant. Left fielder Eddie Rosario is hitting well over .400, while Joc Pederson has been belting homers with passion.

Pederson has been strong, as has been Freddie Freeman, Adam Duvall, Ozzie Albies and others. Meanwhile on the bump, Max Fried, Charlie Morton and Ian Anderson continue to dazzle. On top of that, the bullpen has been huge at times during the playoffs for the Braves. Entering the postseason, who really thought this team would turn heads like this? They’ve been underdogs from the start.

Despite that, the Braves have looked tremendous and they are serious threats to win the World Series. Atlanta hasn’t won it all since 1995. In their history, the Braves have three World Series titles to their name. Could 2021 be the year that fans are able to celebrate another parade? Things really could end up going down, as they’re our pick. Do you agree? Check out our betting sites, like Bovada, and get a wager in.

Who will end up being the World Series MVP?

Obviously, everyone wants to know who will end up being the World Series MVP? We’re expecting the Houston Astros and Atlanta Braves to meet in the Fall Classic. This would of course be a series to remember, as fans would surely love seeing them go to battle with everything on the line. With that said, there are so many superstars who would be ready to try and grab the MVP.

Right at the top, you’d have to figure both Jose Altuve and Freddie Freeman would be the front-runners and the oddsmakers agree. As things stand, Altuve is the slight favorite to win MVP, as he’s been given +1400 odds. However, Freeman is right behind him at +1500. These two are among the best players in Major League Baseball as a whole. Few people could argue with that.

At the end of the day, though, whichever team ends up winning it all will give either Altuve or Freeman the advantage. If Houston wins, you’d figure Altuve would be the one to take home the honors. However, if the Braves pull off an upset, then Freeman would surely be the guy to be named MVP, right? We think so. Since we’re picking the Braves to win the World Series, we’re doubling down and picking Freeman as MVP too. 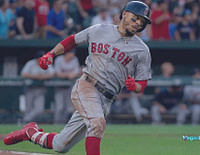 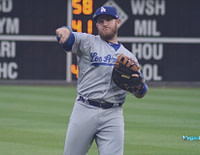 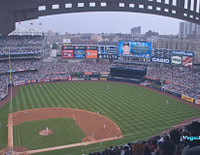 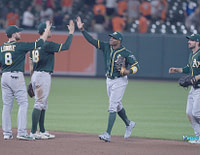