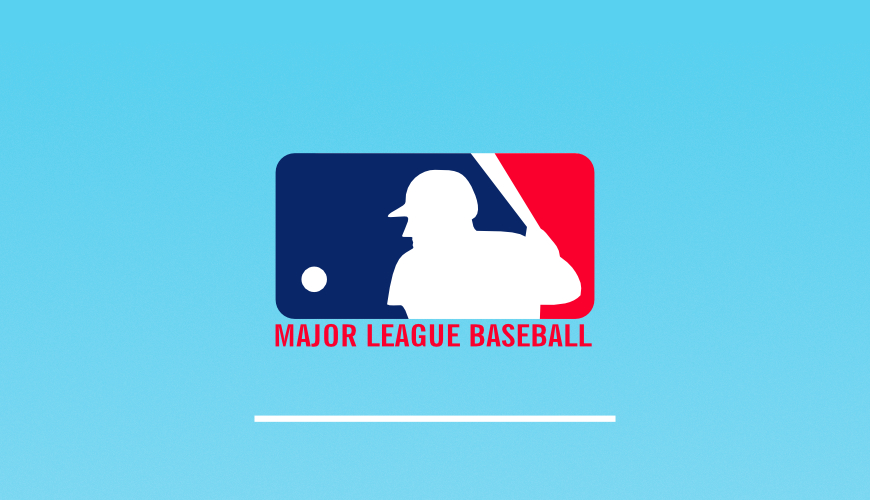 This is one of the most exciting times of the year for avid sports fans — the NFL is in full swing, the NHL drops the puck on its season, and the NBA is just days away from opening tipoff.

Need a little more excitement for your hectic schedule? How about the MLB playoffs and the Fall Classic. It all begins Tuesday, Oct. 3 as the Minnesota Twins travel to the Bronx to take on the New York Yankees in the AL wild card game. On Wednesday, the Colorado Rockies head to Phoenix to battle the Arizona Diamondbacks in the NL wild card game.

These games are sudden death. Win and you’re in. Lose and you’re heading home and counting the days until spring training. Let’s see how these clubs match up and try and pick a winner in both games (odds provided by bovada.lv).

You Be The Judge in This Matchup

Minnesota (+205) at New York Yankees (-240) — The Yankees (51-30 at home this season) will be relying on youth to dispose of the Twins and reach the next round. They have an outstanding starter in 23-year-old Luis Severino (14-6, 2.98 ERA) and one of the best young sluggers in the game today in 25-year-old Aaron Judge, who finished the season with 52 home runs.

Severino is 12-5 in night games and 8-5 at Yankee Stadium. In his only start against the Twins this year, the righthander lasted just three innings and gave up three runs. But he has pitched some of his best games since the all-star break.

If these two players have a big day against the Twins, the Yankees will move on to meet the Indians in the American League Divisional Series. If not, the Twins will likely be making travel plans for Cleveland.

Ervin Santana (16-8, 3.28 ERA) gets the call for the Twins (44-37 on the road this season). They haven’t been in the playoffs since 2010 when they won the Central Division crown. Santana lost his only start against the Yankees this season, allowing seven hits and two runs in 5 2/3 innings.

The Twins are led by veteran infielders Brian Dozier (.269, 34 home runs) and Joe Mauer (.305, seven home runs). Miguel Sano (28 homers) and Eddie Rosario (27 homers) are also some long ball threats in the middle of the lineup.

The Yankees won four of six games against the Twins in 2017, including a three-game sweep Sept. 18-20.

Colorado (+148) at Arizona (-173) — Zack Greinke was better earlier in the year than in recent months, but he’s been just about unbeatable at home throughout the season. Greinke (17-7, 3.20 ERA) is 13-1 at hitter-friendly Chase Field. The Diamondbacks (52-29 at home) will be counting on their 33-year-old righthander Wednesday night against the Rockies (41-40 on the road).

The Diamondbacks are led by MVP candidate Paul Goldsmith. The 30-year-old first baseman can hit for average (.297), power (36 home runs) and production (120 RBIs). In the other dugout, the Rockies have two of their own MVPs in Nolan Arenado and Charlie Blackmon. Arenado’s numbers are impressive: .309, 37 homers and 130 RBIs. Blackmon’s are just as good: .331, 37 homers and 104 RBIs.

Arizona won 11 of the 19 matchups with Colorado this season, though the two clubs split their 10 games in Phoenix. The winner heads to Los Angeles for a five-game series against the Dodgers.