Home » News » MLB picks for the biggest games on July 8 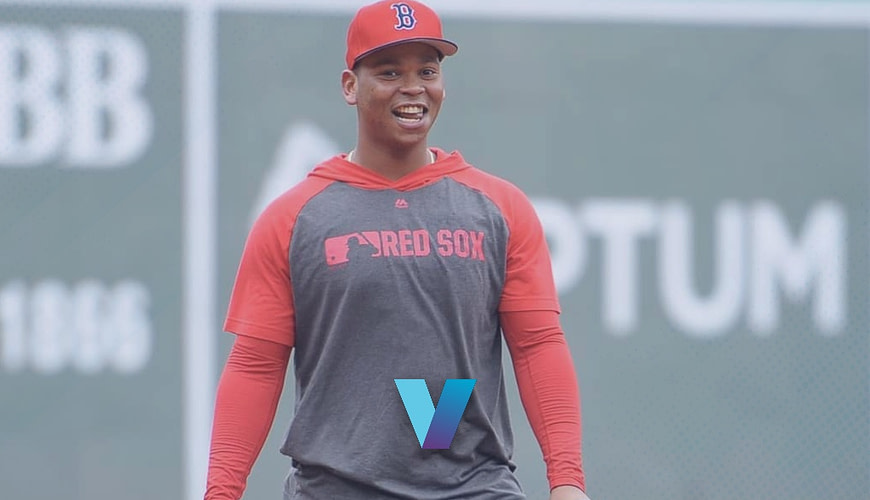 We are almost all set for the MLB All-Star Game, but with some key games to be played leading up to things, the pressure is on for teams in the AL and NL to step up. Come Friday, there are some massive games on the schedule. In this piece, we have MLB picks for the biggest games on July 8. This includes a showdown between the Yankees and Red Sox.

Yankees vs. Red Sox will be an absolute thriller

When these two teams take the field on Friday night, there’s no doubt that the Yankees vs. Red Sox will be an absolute thriller. Not only is this one of the best rivalries in Major League Baseball, but it’s also safe to say that it’s one of the best in all of the sports. These two teams really don’t like one another, meaning things will be interesting on Friday.

That will be the second game of a four-game series. NY is in first place in the AL East standings and they can send quite the statement with a strong series against Boston. The Yankees are hoping to win the division in style. Matter of fact, the Yankees have the top World Series odds, as their fans really think this is the year that they’ll bring the title home.

In terms of MLB odds, the best-rated sportsbooks have the Yankees with the top odds to win the Fall Classic. First, though, the Yankees will need to keep taking care of business on the field this summer. There’s still plenty to get done before the postseason gets here. Boston is ready to make a big splash too, but the Yankees will look to silence them this weekend.

While the odds for these contests, including Friday, haven’t been released yet, the Yankees will enter things with all sorts of confidence. From our chair, the Yankees are the best team in baseball and everyone else is chasing them. Come Friday, with millions of fans watching across the world, we like the Yankees to come out on top. They’re our pick to win this one.

The Cardinals should take down the Braves

In another fun showdown, the Cardinals should take down the Braves on Friday when they go to battle. Both of these teams have impressed this season, as they’re in the hunt to win their respective divisions. The Cardinals are making plenty of noise over in the NL Central, while Atlanta continues to turn heads over in the NL East, which is a loaded group.

For the Braves, the fans haven’t forgotten about the unreal World Series run, as the team is hoping to go back to back. Atlanta has been red hot over the last month too, which has been great to see for people all over Georgia. The hype is real for this team. Just how far can they make it this year? That remains to be seen, but the expectations sure are high.

Meanwhile for the Cardinals, this team is stacked as well and they’ve been looking sharp too. With St. Louis, plenty of the attention goes to star third baseman Nolan Arenado, who has been brilliant for the NL Central side ever since he left Colorado and made his way to the midwest. Arenado has fans fired up as well about what STL will be able to get done in the coming months.

Whenever St. Louis and Atlanta go to battle, it provides plenty of drama too. They may not be in the same division, but there’s a heated rivalry too. This should be a great game on Friday, but look for St. Louis to win. We’re going with the Cards as our pick. With strong pitching and great bats, STL will prove to be too much for the Braves to handle.

Cardinals to beat the Braves

Nationals vs. Phillies will be a great meeting

Lastly on the list, the Nationals vs. Phillies will be a great meeting come Friday night. The fans in Philly will be excited for this one, as plenty of stars will look to turn heads. Juan Soto is the main guy for Washington and he’s made countless headlines over the past week with reports surfacing that he turned down $350 million from Washington.

Despite that, the Phillies are ready to make a splash this upcoming weekend in their matchups with the Cats. On Friday night, the stadium will be packed and the lights will be shining on the biggest names. Look for the Phillies to come away with a win in this one.

Phillies to beat the Nats 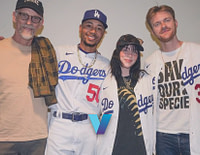 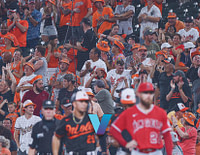 Futures Picks for the 2022 MLB Draft