MLB futures picks for the 2021 season 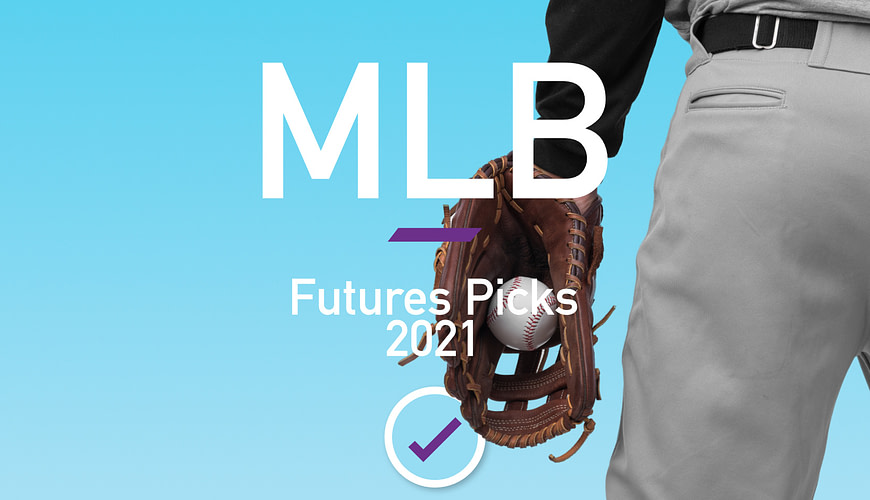 Earlier this month, Opening Day arrived for Major League Baseball and it brought so much joy for fans. That feeling will last until the Fall Classic arrives. In this piece, we have our MLB futures picks for the 2021 season, which of course includes us taking a look at who will potentially win the World Series.

Dodgers are the favorites to win the 2021 World Series

After winning it all during the shortened campaign in 2020, the Dodgers are the favorites to win the 2021 World Series. This should come as no surprise, as the team only got better from last year. That’s going to happen when you make a splash and sign NL Cy Young winner Trevor Bauer to add to the rotation.

Bauer joins Clayton Kershaw and others in that rotation, while Justin Turner, Corey Seager, Mookie Betts, Cody Bellinger and other stars will be ready to create plenty of magic in the lineup. As of this writing, Los Angeles holds the top odds to win the World Series, checking in at +325.

However, while this team is loaded with talent, we’re going with the New York Yankees as our pick to win the World Series this upcoming fall. New York holds +600 odds per the Las Vegas sportsbooks, which are the second-best odds. Each year the Yankees are threats, but injuries have hurt them in recent years.

This season, it will be imperative for the starters and sluggers, like Aaron Judge, Giancarlo Stanton and Gary Sanchez, to stay healthy and not have multiple stints on the Injured List. If this can be the case for skipper Aaron Boone, we love the Yankees’ chances of ending their drought and winning the World Series.

Look for the Dodgers to once again win the NL title

While we’re going with the Yankees to win the World Series, look for the Dodgers to once again win the NL title. This team is just too good to not only win the NL West but also punch their tickets back to the World Series yet again this season. Again, their rotation and lineup is out of this world.

For the Dodgers to win the NL, their MLB odds have been set +180. That doesn’t mean they won’t have some serious competition to win the NL. The San Diego Padres have +375 odds, the Mets are at +500, the Braves +800 and the Cardinals are at +1800. All of those teams have what it takes to go on a deep postseason run.

With the San Diego Padres, they made monster news over the offseason in signing standout infielder Fernando Tatis Jr. to his 14-year, $340 million contract. On top of that, San Diego stole plenty of headlines by trading for star pitcher Yu Darvish, who previously tossed for the Chicago Cubs.

The Mets traded for Francisco Lindor, while Atlanta features so much young talent, including Ronald Acuna Jr. However, all these clubs don’t quite match up to the Dodgers’ level. LA has also proven in recent years they have what it takes to stave off fierce competition. That should be the case in 2021 too.

When it comes to individual awards, Mike Trout and Mookie Betts headline MVP odds this season. Trout, who is no stranger to amazing success with the Los Angeles Angels, has been given +225 odds to win the AL MVP honor, as he’s a resounding favorite. Meanwhile for Betts, he’s been listed at +750.

Betts is actually tied with Washington Nationals youngster Juan Soto for the top NL MVP odds. In this case, we’re going with Betts to win NL MVP. That’s because we think Betts will play a monster role in helping the Los Angeles Dodgers win the NL and get back to the World Series. That will make a difference.

Over in the AL, Trout is also a smart pick for MVP, which is why we’re no question going with him to take it. Should Trout capture that award, it’d be his fourth MVP win, as the incredible outfielder has also won it back in 2014, 2016, and 2019. Him winning it for the fourth time would be an unreal accomplishment.

Others in contention to win the AL MVP award include Alex Bregman, Aaron Judge, Jose Ramirez, Matt Chapman, and others. Judge would be an intriguing option, as we do believe the Yankees have what it takes to win the World Series. However, Trout is the smart choice and we’re locking him in to get the job done.

See below the top sportsbooks, like Mybookie, where you can wager online and choose the best one for you: 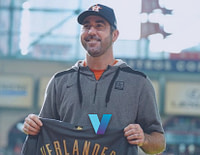 MLB NL East pick between the Mets and Braves 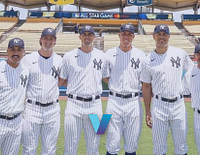