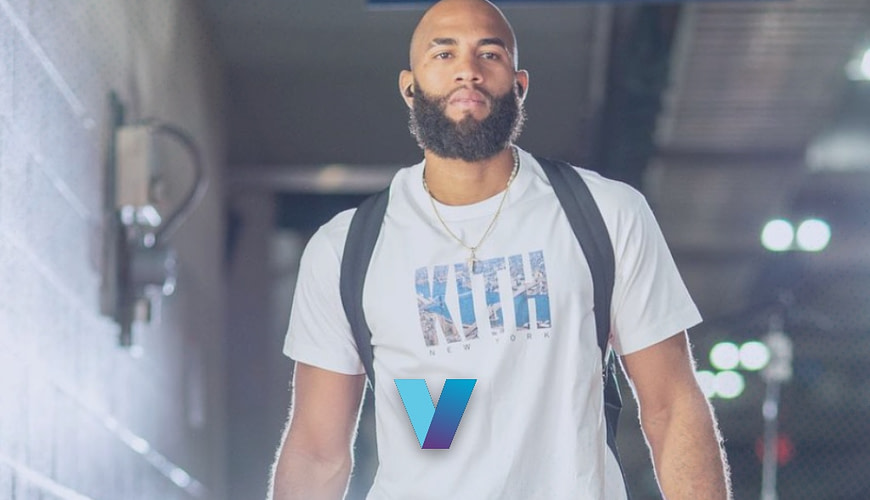 Things are coming down to the wire in Major League Baseball, as there isn’t much time left for teams to make a splash in the regular season. Multiple division titles are still up in the air. In this piece, we provide our MLB pick for the 2022 AL Central champion. Will the Chicago White Sox be able to overcome the Cleveland Guardians before the month ends?

Cleveland is the favorite to win the AL Central

As things stand, Cleveland is the favorite to win the AL Central this season. It has been a year to remember for the Guardians, who weren’t expected to win it this year but hold the top MLB betting odds to get that done. Early on, people believed that the White Sox would be able to cruise to things, while a lot of people also thought it would be a year to remember for the Minnesota Twins. It’s been all Cleveland, though.

As of this writing, the Indians are 74-65 and hold a three-game lead over the White Sox. Tony La Russa’s men are hoping for a miracle late in the season, and plenty of their fans think they’ll be able to pull off a surprise. Despite neither team holding strong World Series betting odds this late in the campaign, that doesn’t mean they’re not hopeful of making noise next month.

The Indians have been led at the plate by Amed Rosario and Jose Ramirez. Ramirez is having a monster year, leading the team in home runs and RBI. There were countless trade rumors surrounding Ramirez earlier in 2022, but he ended up staying with Cleveland, which has proven to be a huge decision by the front office. Now, he’s hoping to lead the team to the Central title.

According to the best-rated sportsbooks, which includes the reliable Bovada review, the Indians have been given -350 Las Vegas betting odds to win the division. Meanwhile, for the White Sox, they’re +350, and the Twins are a lowly plus +1500. From our chair, it feels like a lock that the Guardians are going to be able to come out on top. They’re our pick to win the AL Central.

There’s going to be plenty of drama in the AL Central over the next month, as the Chicago White Sox could fire La Russa if they miss the playoffs. Chicago entered the year with World Series aspirations. This team has all of the talents in the world, and there are so much potential thanks to the young guys on the team. However, La Russa simply hasn’t been able to get the best out of them.

This was supposed to be a rebuilding year for the Guardians, which is why no one expected them to be in a position to win the division. That’s what makes this season sting even more for the White Sox. To make things even more complicated for them, they have virtually no chance of sneaking into the playoffs via a Wild Card spot in the American League.

Right now, the Seattle Mariners, Toronto Blue Jays, and Tampa Bay Rays are the three teams with the top Wild Card spots, and it feels like only the Baltimore Orioles will be able to catch any of them. The Mariners they’re on the verge of reaching the playoffs for the first time since 2001. This would be a historic achievement for the team if they get it done.

With the White Sox potentially having to watch the postseason from home, it will be rough for the organization. It could truly end up costing La Russa his job. This team needs some major help to get to the playoffs, and things aren’t looking good for them at all.

One thing to remember here is that the Cleveland Guardians winning the AL Central could lead to a big October for the team. With guys like Rosario and Ramirez swinging the bat well, no opposing pitcher will want to take on this team. Again, Cleveland doesn’t have strong World Series odds, but many people see them as dark horses for a big run.

At this time last year, virtually no one thought the Atlanta Braves had a chance to win the World Series. Everyone figured the Houston Astros or Los Angeles Dodgers would capture the glory. Then, out of nowhere, Atlanta couldn’t be stopped, and it was shocking to see.

Now, Cleveland is hoping they can have similar luck of the draw. The pitching needs to improve, but you never know what might happen in the playoffs. First, the Guardians will need to make it in, but as we mentioned above, we think they’ll be able to do so by winning the AL Central. 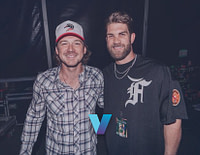 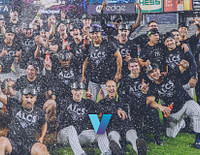 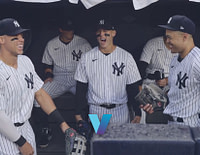 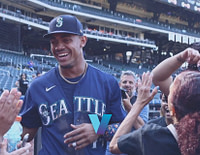