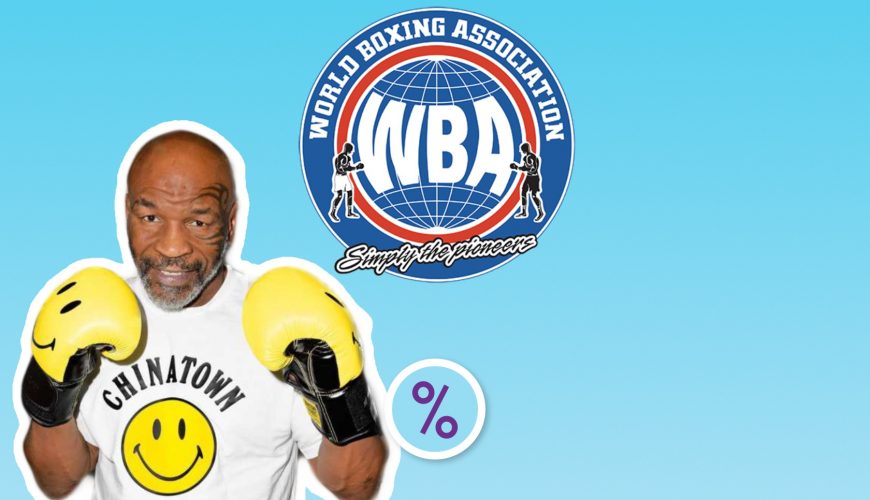 Is Mike Tyson really coming back? This is what is being speculated.

Mike Tyson to make a comeback?

With the current crop of fighters offering some excitement in various weight categories, there is still a lack of real public attention towards the sport. With many combat sports fans looking to play the UFC betting odds. But, a few rumblings have begun to emerge about a return to the ring for a number of former World Champions, with Iron Mike stealing the show.

The odds for Mike Tyson’s potential boxing fights are now available and were last updated on May 25, 2020:

A recent social media video of the old great working the pads has ignited numerous rumors that the former heavyweight champion and boxing Hall of Famer could make a comeback. Bringing back former greats could work wonders for the sports, which has struggled to attract public attention in the ways it used to.

The rumors were enough for a whole host of sportsbooks posting props and odds in the hope Iron Mike will be back in the ring.

Recently, a rumor has emerged that an Australian boxing promoter said he offered Tyson $1 million to box in an exhibition against former world-class rugby players; the likes of Barry Hall, Paul Gallen, and Sonny Bill Williams.

Elsewhere, the Bare Knuckle Fighting Championship said it would cough up $20 million to see the 53-year old former champ to fight on one of its cards. Whatever the outcome, the site of Iron Mike throwing bombs is enough to get us all excited!

Many of the oddsmakers are predicting that this will happen and the odds are starting at -120 for the big man to return to the ring.

While for many this seems very unlikely, the words “I’m back” we’re uttered at the end of the short social media video. So all signs are pointing towards a full return, but it remains to be seen for now.

We’d have to go all the way back to November 1996 for the last time these two met in the ring. The fight was billed as “Finally”.

Amazingly, against the odds and completing one of the biggest upsets in the history of boxing. This fight would be monumental if the promoters could pull it off.

The possibility of Tyson making amends for that loss all those years ago would certainly tempt Iron Mike. However, could these old giants go the necessary rounds?

It’s likely the fight wouldn’t be scheduled for 12 rounds, but either way at 50+ it could be tough.

Sonny Bill Williams is a monster of a man and has a bit of a background in combat sports. While he’s also a professional rugby player, which may as well require him to be a boxer as these “All Blacks” team are all man-mountains.

It would certainly make for an interesting bout. But, with Sonny Bill still at his peak fitness at age 34, he steps in as the favorite.

VegasBetting works only with the top sportsbooks. In our reviews, we tell you everything you need to know about the available bonuses, promotions, the quality of their customer service, the available deposit methods, how each portal works on mobile, and much more.

Choose the best one for you from the below list and remember that funding your bets with Bitcoin is the fastest and more secure way to play.