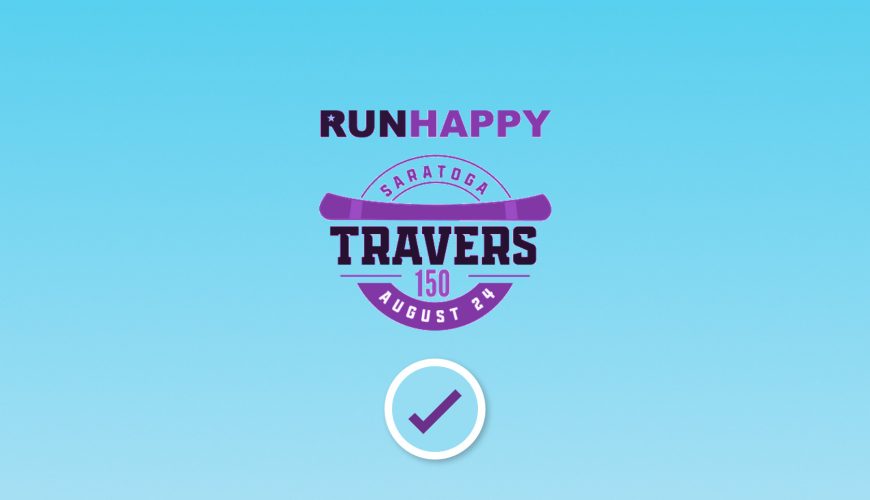 Let’s take a look at the 2019 Travers Stakes odds for the current favorites:

Some of the best three-year-old colts in the country are poised to collide in the 150th running of the Travers Stakes at Saratoga Race Course in Saratoga, New York.

The grueling 10-furlong event will go to post on Saturday, August 24 at 5:44 ET. While the starters are not confirmed yet, the Travers invitational could offer a blockbuster lineup of horses.

Multiple graded-stakes winner Maximum Security and two-year-old champion Game Winner were the top two favorites in futures betting for this event, but both horses are currently battling ailments and will skip the prestigious Travers, which is America’s oldest stakes race for thoroughbreds, dating back to 1864.

Tacitus (+250), who finished second in the Belmont and third in the Kentucky Derby, is now the favorite and the likely choice of most free horse racing picks for this rich race.

Kentucky Derby runner-up Code of Honor (+275) is the second choice, while the Bob Baffert-trained Mucho Gusto (+500) is the third pick in the futures (Travers Stakes current odds provided by Bovada).

The odds will change as the field is announced and post time approaches, but your odds are fixed when you place your wager.

The Man o’ War Cup, awarded to the Travers winner, is named in honor of the 1920 champion Man ‘o War, whose victory was one of his 20 wins in 21 career starts. Let’s take a look at the top contenders and make some Travers Stakes 2019 picks:

The son of Tapit hasn’t won a race since April, losing three graded-stakes events in a row. Tacitus has two wins, two seconds and a third for earnings of $1.3 million this season.

His previous start in the Jim Dandy last month at Saratoga may have been the race of his life, even though he didn’t win.

The colt broke very poorly and buckled to his knees coming out of the starting gate. Tacitus, who is trained by Bill Mott and ridden by Jose Ortiz, recovered well and made a bold move late in the race to finish a game second.

Now, the handlers of the colt are adding blinkers to his equipment to hopefully change his racing luck.

“When you’re trying to get a few extra lengths and a little more focus, you make moves like that,” said Garrett O’Rourke, general manager for Juddmonte Farms.

A win here for Tacitus would be the biggest achievement of his career so far.

The son of Noble Mission returned to the track for the first time in two months after his second-place finish in the Kentucky Derby on the first Saturday in May.

And what an effort it was on July 6 in the one-mile Dwyer Stakes at Belmont Park. The colt, trained by Shug McGaughey and ridden by John Velaquez, stormed from last to first to win his second race in five starts this season, lifting the colt’s earnings over the $1-million milestone in his three-year-old campaign.

“Hopefully, we can go through the summer and make our mark,” McGaughey said. “Physically, I think he’s bigger, and I think in the Derby he was still a mentally immature horse.”

Code of Honor will need a moderate pace to run down the front-runners in the Travers, but his 1:35.81 time in the Dwyer shows he’s improving with every start.

This could be the “now” horse in the Baffert stable. The son of Mucho Macho Man just missed in the Haskell last month, finishing a length behind the Derby champ Maximum Security.

He posted a 107 Beyer speed rating with that second-place finish, which is the best performance of his short career.

His Hall of Fame trainer was very noncommittal about running Mucho Gusto in the Midsummer Derby.

“I always nominate horses. I don’t know,” said Baffert, who was still clearly shaken about having to scratch Game Winner. “Right now, I’m not planning anything. I am just barely getting over this.”

Mucho Gusto, who is ridden by Joe Talamo, has three wins in five starts this season with more than $480,000 in earnings.

Other possible starters for the Travers include Tax (+800), who captured the Grade II Jim Dandy; Owendale (+1200), who won the Grade III Ohio Derby; and Everfast (+3300), who finished fourth in the Grade I Haskell.

VGB’s pick — Code of Honor (+275) is top choice in the Travers Stakes 2019 expert picks. This three-year-old colt may just be coming into his prime. Watch out for that patented explosive kick in the stretch.