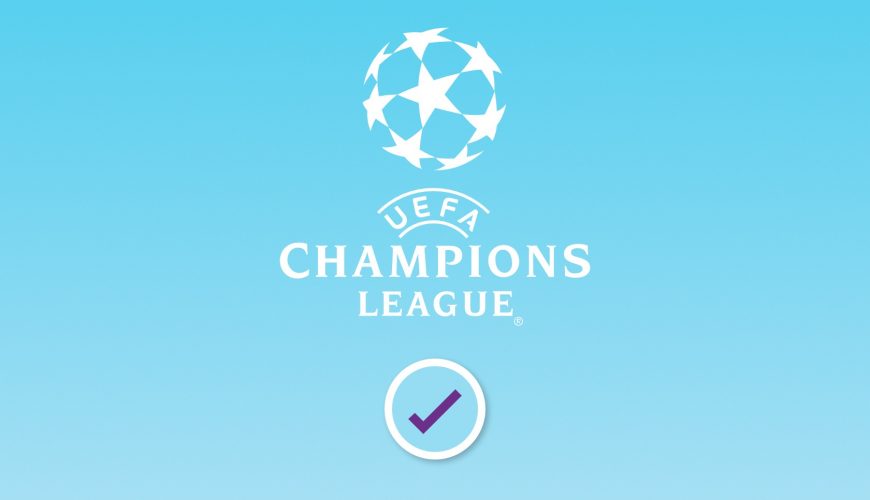 Let’s take a look at the early odds and make some Players Championship 2020 predictions:

Five golfers have won multiple times at The Players Championship, but there has never been a successful title defense since the “fifth major” began in 1974. That list of multiple winners includes Tiger Woods, but he withdrew from the event recently with lingering back issues.

Rory McIlroy (+700) is the defending champion and current favorite for the PGA Tour’s flagship event, which will be held March 12-15 at the TPC Stadium Course at Sawgrass in Ponte Vedra Beach, Florida (The Players Championship odds provided by Bovada). The World No. 1 has finished in the Top 10 in every tournament in the 2019-20 Tour season, but some inconsistent play in final rounds lately will make some bettors think twice before wagering on the 30-year-old superstar to win this event.

Jon Rahm (+1200), who has three Top 3 finishes but no victories in the Tour season, is the second pick on The Players Championship odds board. Justin Thomas (+1400), who has won twice this season, is listed third, while Bryson DeChambeau (+2000) is fourth.

Your odds are fixed if you place your bets now at top-ranked online sites, like BetNow and GTBets. But those betting lines will change as we near the opening-round tee times for the 47th Players Championship.

If you’re not a member of either site, be sure and take advantage of a welcome bonus where the bookmaker matches a portion of your initial deposit for your golf bets. BetNow offers a 50-per-cent bonus up to $1,000, while GTBets has two promotions which total $750.

What Golf Bettors Need to Know

Before we swing into The Players 2020 expert picks, golf bettors should know that recent tournaments in Florida have featured dry, hard greens and windy conditions. Tournament winners have posted some of the highest scores for the entire season. It has made for some stressful rounds and unlikely scoring for even the best players on tour.

Even though McIlroy is the favorite, it’s difficult to pick defending champions since history tells us they don’t do well the second time around.

Tiger is out and perennial major winner Brooks Koepka (+4000) is still trying to regain his form after suffering a knee injury.

McIlroy and Justin Thomas have got off to a great start this season, but no player has been hotter in the Florida Swing than Sungjae Im. Last year’s rookie of the year captured his first career PGA victory in February at the Honda Classic. He also finished third at Bay Hill with some clutch putting.

VGB’s pick — Sungjae Im (+2500). Si Woo Kim became the youngest Players champion in 2017 at 21 years old. Im is the same age and also from South Korea. And he has shown no signs of buckling under the Florida sun.