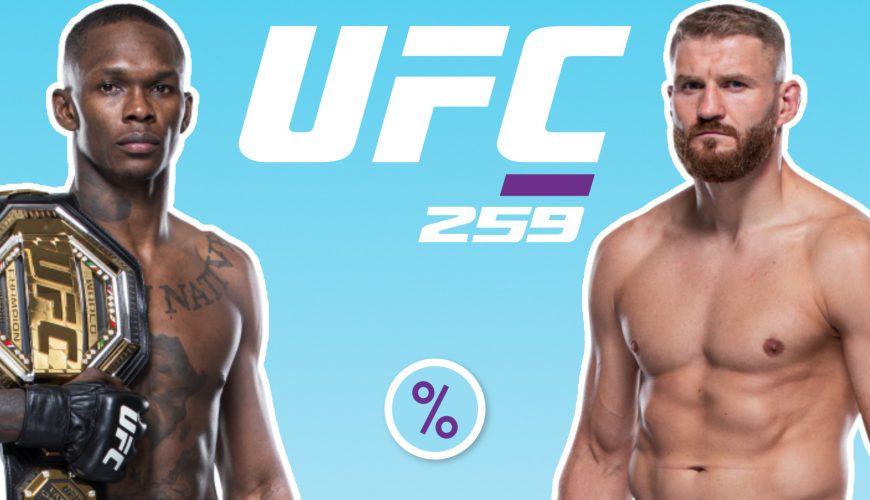 Come March 6, MMA fans all over the world will be tuned in and ready to see a fantastic card for UFC 259. Indeed, there are some exceptional battles on the way. In this piece, we offer up our UFC 259 picks for the March 6 fights. The list of course includes the Jan Blachowicz-Israel Adesanya matchup.

When the big day does arrive, we all know Jan Blachowicz vs. Israel Adesanya headlines UFC 259. The two are all set to meet in an incredible light heavyweight tilt. Entering things, Adesanya is considered a strong favorite, as he’s been given -265 odds. Blachowicz is listed at +210.

As you can see, the Vegas sportsbooks are strong believers in Adesanya being able to get the job done here. Entering the fight, Adesanya holds a perfect 20-0 record, while Blachowicz is 27-8-0 during his career. Blachowicz is 37 years old, while Adesanya is a bit younger at 31.

So, who are we going with? We’re selecting the favorite as our pick, as we’re going to go with Adesanya. Not only is he undefeated, but his head-turning strength and power is what’s led him to becoming one of the best light-heavyweight fighters we’ve seen in recent years.

Because of this, we’re predicting he’ll be too much to handle for Blachowicz. With that said, we do think this will be a great bout, with it potentially going into the second or third round. We’re not expecting a first-round TKO. However, at the end of the night, the pick is for Adesanya to showcase his power and get the victory.

Don’t forget about Amanda Nunes facing off with Megan Anderson

As excited as everyone is for the Blachowicz-Israel fight, don’t forget about Amanda Nunes facing off with Megan Anderson. The two will battle it out on March 6 in the co-main event. This women’s featherweight contest should also be a good one, but as you might imagine, Nunes is the overwhelming favorite to win.

Nunes has opened with -1200 odds, while Anderson is at +675. This also isn’t surprising, as Nunes has solidified herself as one of the best female MMA fighters fans have had the privilege to watch throughout her career. If you’re looking at making a bet, it’s obvious you’ve got to stay away from Anderson.

Our pick 100 percent will be with Nunes. She’s dominant inside the octagon and should make easy work of her next opponent. The payout won’t be great because she’s such a strong favorite, but on the other side of things, picking Anderson and betting money on her would be completely foolish.

Not only are we picking Nunes to win, but we strongly believe that she’ll be able to get the win early in the bout. If you’re looking to bet on a round that this will end, we’d select things finishing in the first round. Nunes has 20 wins in her UFC career and No. 21 should come without breaking a sweat on March 6.

Thiago Santos vs. Aleksandar Rakic should be another electric matchup

Another meeting on the men’s side to be excited about? Thiago Santos vs. Aleksandar Rakic should be another electric matchup, as the two are expected to go toe-to-toe on March 6. The two are quite familiar with one another, as they actually used to train together. Now, they’re ready for war.

Both fighters are hoping to come out on top to help skyrocket their careers in the division. For this one, Rakic holds the better odds at -175, while Santos is still in the mix here at +145. So, will Rakic go on to prove the oddsmakers right and win, or will Santos be able to pull off a small upset here?

For our pick, we’re going with Santos to pull off that upset. Santos is 21-8 in his career and in July of 2019 he had one heck of a fight with the one and only Jon Jones. The two went the distance in that one, with Jones winning by a split decision. Santos was close to shocking the world in that fight.

The judges scored that fight 48-47. Since then Santos has been motivated to keep on making moves in the MMA world. A victory over Rakic will remind fans of just how dangerous he can be when he puts the gloves on. Again, it will be a tall task, but our pick is with Santos to earn a victory, potentially by TKO. 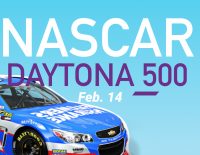