This One’s For Kobe

The all-star game weekend is a star-studded contest of the top 24 players in the NBA, but this year it will be different from all the rest.

There are some drastic changes in the format of the game in an attempt to boost competition, but it will also serve to honor one of the greatest ever in the late Kobe Bryant, who was killed in a helicopter crash earlier this year.

The 69th All-Star Game Weekend will be held February 14-16 in Chicago, Illinois. The schedule starts off with a celebrity game on Friday, a skills competition on Saturday, and the main event on Sunday. The NBA regular season takes a three-day break after the all-star game and returns to action on Thursday, February 20.

Team LeBron (-200), which won last year’s matchup by 14 points 178-164, is the overwhelming favorite to make it two straight (2020 NBA All-Star Game odds provided by Bovada). Team Giannis (+170), which led by 13 points at the half in the 2019 showcase, offers great value at Las Vegas land-based sportsbooks and top-ranked online sites like BetNow.

Some betting lines — like the NBA All-Star Game 2020 over-under totals and point spread odds — haven’t been posted yet. But your odds for the money line are fixed if you bet now. 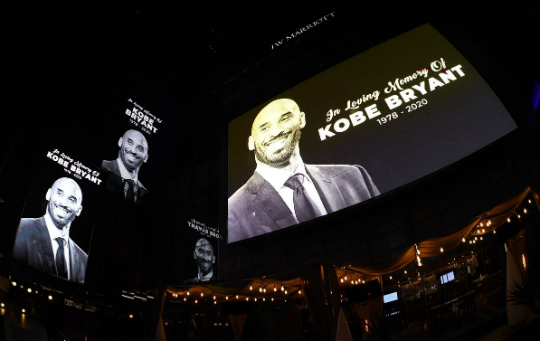 For the first time since 2012, a player from the Golden State Warriors is not in this contest of eight sharpshooters. Joe Harris is back to defend his title, but his stats for three-pointers this season have seen him drop to 29th in the league.

Atlanta Hawks sensation Trae Young is the favorite, but his shooting percentage from the three-point line is lower than a few of the contenders, including Damian Lillard of the Portland Trail Blazers. The veteran point guard is making almost 40 percent of his long-distance shots while averaging almost 30 points a game.

The skills challenge combines a variety of specialties into one intense competition. Players go head-to-head in shooting, passing and dribbling, which creates one of the most wide-open betting lines on the all-star weekend.

Spencer Dinwiddie of the Brooklyn Nets won this event in 2018, but he was unable to defend his title last year due to an injury. He is the quickest player on the list of eight competitors, which includes all-star newcomer Shai Gilgeous-Alexander of the Oklahoma City Thunder and defending champion Jayson Tatum of the Boston Celtics.

There have been 25 players crowned the best dunkers in the NBA, including one of this year’s competitors in Dwight Howard of the Lakers. But Aaron Gordon of the Orlando Magic is the frontrunner. He has put on a show in previous contests, even though he has never won this event.

Gordon returns to the contest against three other dunkers after taking two years off from the competition. That’s a lot of time to come up with some new high-flying creativity.

The first three quarters in the all-star game will all start 0-0 to see which team can come out on top in each individual 12-minute quarter. The winner of each quarter will win $100,000 for their designated charity. The fourth quarter will see the game clock turned off with a Final Target Score (FTS) being set.

Even with the new format, this game still has the taste of East vs. West as LeBron James grabbed as many stars from his conference that he could, while Antetokounmpo did the same with his unit.

The starters for Team Giannis include Antetokounmpo of the East-leading Milwaukee Bucks, Joel Embiid of the Philadelphia 76ers, Pascal Siakam of the Toronto Raptors, Kemba Walker of the Boston Celtics and Trae Young of the Hawks.

The starters for Team LeBron include James of the Lakers, Chicago native Anthony Davis of the Lakers, Luka Doncic of the Dallas Mavericks, James Harden of the Houston Rockets and Kawhi Leonard of the Los Angeles Clippers.

VGB’s pick — Team LeBron (-200). The odds are tempting to take Team Giannis, but the comparison of talent between the two squads overwhelmingly favors Team LeBron.