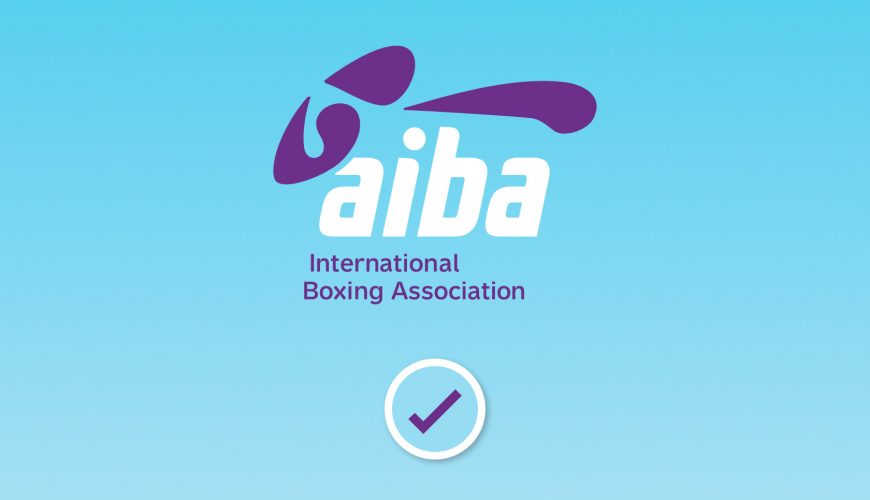 Many are of the belief that the trash talk between Conor McGregor and Floyd Mayweather will be more entertaining than their actual bout on August 26 — a fair assessment considering both are all-time great showmen. After their four-city “world” tour to hype up the fight, the two certainly set the bar high. These are just some of the best quotes and memorable moments from the media circus:

Los Angeles was the first stop on the tour and the biggest message wasn’t said, but instead printed on McGregor’s suit. The always-stylish Irishmen wore a custom three-piece suit with the words “f*^# you” written in pinstripes up and down his suit jacket.

McGregor hardly had a chance to say much else as his microphone was cut during the same press conference as he was responding to Mayweather’s verbal jabs. “Micgate” turned Showtime Sports executive Stephen Espinosa — who McGregor believes was responsible for the muting — into the fight’s biggest villain. McGregor repeatedly called him a “f*^*%$# weasel” and heavy boos rained down on Espinosa from spectators for the remainder of the tour.

Show me the money

For a blockbuster fight that’s about to net both fighters nine-figure paychecks, neither could stop talking about money throughout the tour. Mayweather, who calls himself Money, kept calling McGregor a “three-million dollar fighter” — which is chump change to the $200 million he earned from beating Manny Pacquiao.

During their presser in Brooklyn, Mayweather pulled out three stacks of cash and made it rain on McGregor. The message Mayweather tried to make was McGregor was the “ho” and Dana White was “pimping” McGregor and the other UFC fighters. According to Mayweather, White and himself are the smart ones for being their own bosses — and collecting the lion’s share of the money.

McGregor’s rebuttal was simple: “pay your taxes,” which became a crowd-favorite chant directed at Mayweather. Reports have come out that Mayweather owes the IRS more than $22 million in 2015 taxes — and is waiting for this bout’s payout to ante up.

“God don’t make mistakes. And God only made one thing perfect…and that’s my boxing record.”

Obviously, we know which mouth those words came out of. Mayweather is one win away from an unblemished 50-0 record — which would break Rocky Marciano’s historic 49-0 mark.

This matchup has made enemies out of boxing and MMA purists almost as much as Mayweather and McGregor themselves. The cross-sport fight has rekindled the never-ending debate on which combat sport is “more real.”

McGregor has played right into that, saying Mayweather wouldn’t last one round inside a caged octagon. He also assured UFC fans he’d return to the promotion for a “true fight” once he’s done with Mayweather.

With sold-out crowds and droves of media following their every word, both fighters used this massive platform to make their guarantees for August 26.

“He is fucked,” McGregor said. “No other way around it. I’m going to knock him out inside four rounds. Mark my words.”

While flaunting an uncashed $100 million paycheck from the Pacquiao fight, Mayweather quipped, “I’m the IRS and I’m going to tax your ass!”

With the superfight a mere two weeks away, we’ll see if either prediction becomes a reality.