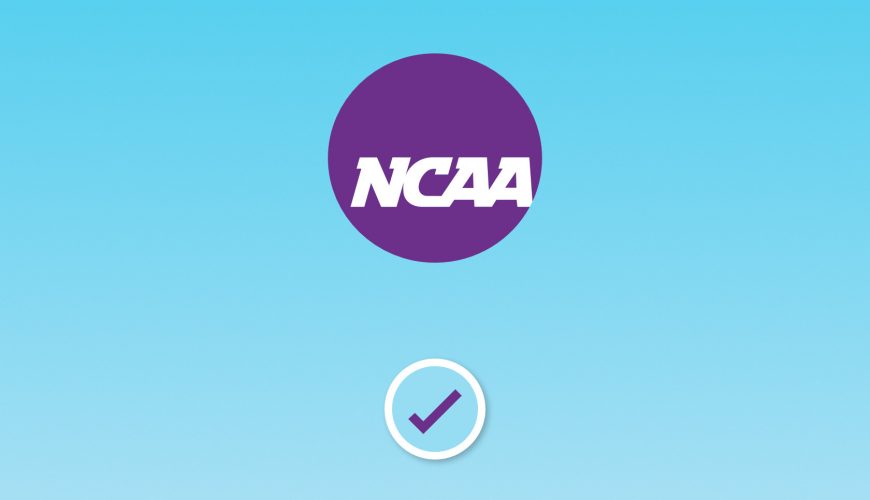 Seats will be hard to come by at the Bellagio sports book on Saturday.

It will be standing room only at Caesars Palace and the Cosmopolitan. Next to the Super Bowl, this is time of year where you can expect lineups to make your bets at venues on the Las Vegas Strip.

It’s March Madness and the Final Four. The last few teams left standing meet in San Antonio to decide the NCAA men’s college basketball champion. Michigan is a -255 favorite to end Loyola-Chicago’s Cinderella story, while Villanova is the pick on the betting line at -225 to knock off Kansas (odds provided by Bovada).

There are two games on Saturday with the national championship on Monday night.

The Wildcats are the most recent winner, capturing the title in 2016. Kansas last won in 2008, while Michigan last hoisted the trophy 29 years ago in 1989. Many would think that little-known Loyola-Chicago has never been to the promised land before, but the Ramblers won it all 55 years ago in 1963.

Here we go. It’s time for the tipoff. Let’s try to pick the two finalists for Monday’s championship.

Loyola On An Amazing Run

(11) Loyola-Chicago vs. (3) Michigan — The amazing run by the Missouri Valley Conference champions has given a huge boost to mid-major schools.

In the first three games of the tournament, the Ramblers (32-5) have won by a total of four points. The Wolverines (32-7) have shown signs of brilliance and spurts of vulnerability.

Both teams have needed miracle finishes to get this far — a three-pointer at the buzzer for Michigan, multiple prayers for Loyola-Chicago.

This is the fourth time since 1985 a No. 11 seed has advanced to the Final Four. The first three were all eliminated here.

(1) Kansas vs. (1) Villanova — Since 2005, the Jayhawks (31-7) are the 10th team to win their Elite 8 game in overtime. Seven of the previous nine lost their next game and none won the national championship.

Malik Newman has brought his game to a new level in the tournament for the Jayhawks. His 13 three-pointers are the most in the field, with all of them coming in the last three games. He has averaged 21.8 points per game.

The Wildcats’ well-balanced offense had five players in double digits against Texas Tech and four against West Virginia. Jalen Brunson poured in 27 points against the Mountaineers.

These games have a lot more to offer gamblers than just the usual money line, point spread or over/under totals.

You like Villanova to beat Kansas, but you would prefer a different point spread? This is the place for you, and sports bettors can find it all at online sites like Bovada, TopBet or Betonline.

Four different states are represented in the national semifinals. There will be celebrations in two of them come Saturday night.