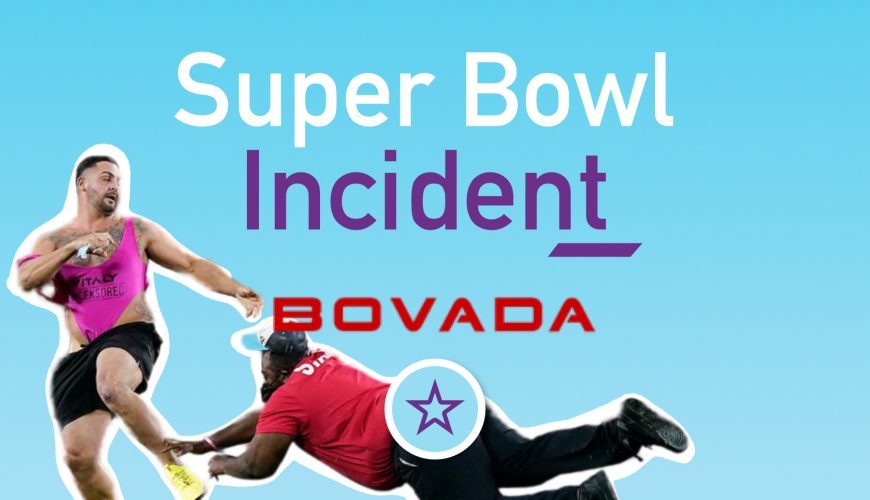 Somewhat lost in the shuffle of the 2021 Super Bowl, where the Tampa Bay Buccaneers defeated the Kansas City Chiefs 31-9, was the drama that unfolded when a man ran onto the field during the fourth quarter and disrupted gameplay. The move became quite a bit of drama for the offshore sportsbook Bovada, which had offered a prop bet on whether or not a fan would run onto the field.

Dressed in black shorts and a pink leotard, 31-year-old Yuri Andrade ran around the Raymond James Stadium field before ultimately being tackled by security and removed. He was charged with misdemeanor trespassing and had to pay $500 to bail himself out of jail, and another $500 for a friend that was with him.

Afterward, Andrade gloated that he had orchestrated the event to win the wager offered by Bovada. Although the bet had a wager limit of $1,000, Andrade used a network of friends and supplied them all with $1,000 each, ultimately placing $50,000 in wagers on the bet. He and another friend then traveled to the game, and while his friend caused a distraction to lure security, Andrade ran onto the field.

Andrade was dressed like an ad for the adult website Vitaly Uncensored, which was printed on his shirt. The website likely helped pay for the advertisement and wager. Afterward, Andrade claimed he won $375,000 on the bet or $374,000 after his jail fees were paid.

What did Bovada do?

The admission put Bovada in a tough situation. They ultimately decided to grade the result as a ‘push on No,’ meaning that the bettor and the bookie “tie,” and the bettor is refunded their money. But Bovada also decided to pay out on yes for everyone involved save for those involved with the cheating Andrade.

After the event, Bovada released a statement online: “Our players have always trusted us to ensure the integrity of all props offered in our sportsbook. We will continue to make sure that any publicity stunts or ill-intended behavior cannot adversely affect the outcome of a player’s wager.

‘All of our players are on a level playing field, so if you bet ‘No’ on this market we’re going to refund your bet. Additionally, we’re honoring all those ‘yes’ wagers we’ve determined to have had no part in the betting irregularities. We’ll be reaching out to all those players impacted by this event shortly.”

The bet was made at +750 odds after opening at +500.  A Bovada spokesman gave a statement: “Bovada identified some betting irregularities on our Super Bowl prop ‘will a fan run onto the field during the game?’”

Originally, the line was mostly “no” wagers, but towards the end – when Andrade’s group was placing their wagers – the “yes” bets were overwhelming. The line was then closed at +175.

Andrade, from Boca Raton, Florida, bragged on his Instagram about the stunt and has drawn quite a bit of attention for it. But it is Bovada’s stance that drew support from a lot of sports players.

One fan said on Reddit, “Yeah Bovada is my favorite offshore book by far. They’ve always paid me out quick and I love all these random props lol.”

Another said, “I think it’s cool that Bovada is paying out the bet to some…” while a third added, “That’s pretty solid of them. Push on No, pay out Yes excluding the cheaters,” and a fourth added, “I personally bet 5 dollars on this on Bovada and won.”

Bovada is a leading online sportsbook since 2011, and offers online wagering on basketball, hockey, soccer, and horse racing, as well as casino games such as poker and blackjack. The company has comprehensive sports betting guides available, and has a refer a friend program amongst other bonuses. Their video library includes sports, financial, and bonus tutorials. There are over 300 slot machines available, including a live dealer function that has real dealers and tables with other live players. 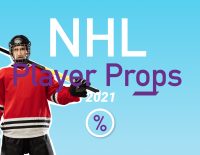